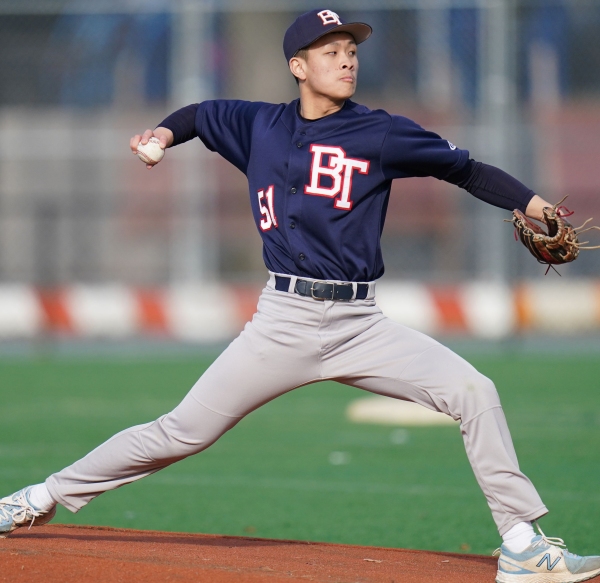 Playoff schedules are out!

Johnny Yang had all the right stuff on Friday for Brooklyn Tech Engineers, allowing zero runs and besting Lincoln by a score of 7-0. The Engineers secured the victory thanks to five runs in the first inning. Aiku Chalmers, Joshua Lee, Maddox Clarke, and Ethen Halper each had RBIs in the big inning. The Engineers got things started in the first inning when Chalmers doubled on a 0-1 count, scoring two runs. Yang was the winning pitcher for the Engineers. Yang allowed one hit and zero runs over four innings, striking out eight. The Engineers racked up eight hits in the game. Clarke, Chalmers, and Cooper Gee all managed multiple hits for Brooklyn Tech Engineers. To view the game, click here: 2022-05-20 Tech vs Lincoln.mp4

The Engineers took the lead late in the game in a 6-5 victory over McKee Vo-Tech/Staten Island Tech on Saturday. The game was tied at five with the Engineers batting in the top of the seventh when Aayan Ramamurthy singled on a 1-1 count, scoring one run. The Engineers earned the victory despite allowing McKee Vo-Tech/Staten Island Tech to score three runs in the sixth inning. The Engineers took an early lead in the second inning. Aryan Khatri singled on a 2-2 count, scoring one run. Dylan La Bella earned the victory on the hill for the Engineers. The righthander surrendered zero runs on zero hits over one-third of an inning, walking one. A number of pitchers entered the game as relief, with Nehemiah Barrett, Jones O’Keefe, Ethen Halper, and Archer Tsang all securing outs and ultimately the victory. O’Keefe recorded the last three outs to earn the save for the Engineers. Eshaan Nair started the game for Brooklyn Tech Engineers. Nair surrendered one run on one hit over two innings. Khatri led Brooklyn Tech Engineers with two hits in two at bats. The Engineers tore up the base paths, as two players stole at least two bases. Cooper Gee led the way with two. To view the game, click here: https://www.dropbox.com/s/3aa85to18ioykrk/2022-05-14%20Tech%20vs%20SITech%20Scrimmage.mp4?dl=0 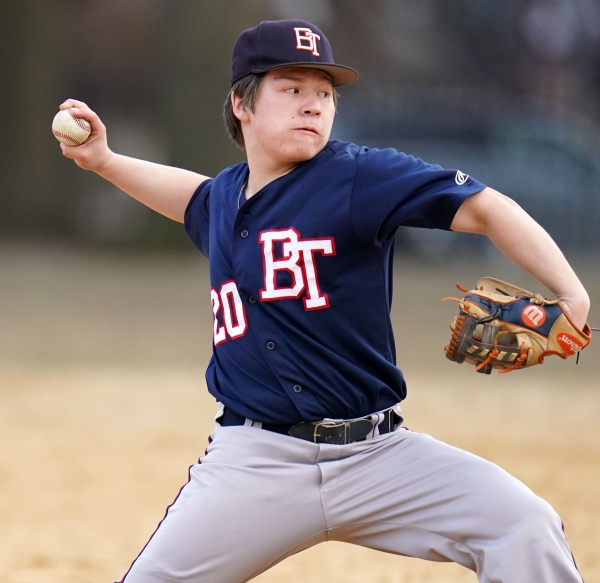 Friends of Tech Baseball’s (FTB) mission is to support the Brooklyn Technical High School baseball program.  Through family and friends’ fund-raising and service, FTB will provide the necessary resources for player development, enhance the student-athlete experience and support college admissions efforts. FTB will serve as a connection point for the Tech baseball community, providing outreach to incoming freshman and encouraging participation by alumni.

We are a 501(c)(3) organization. Your donation will be tax deductible. Charitable gifts made to most nonprofit organizations that are officially recognized by the Internal Revenue Service (IRS) as having 501(c) (3) status are considered to be tax deductible contribution. 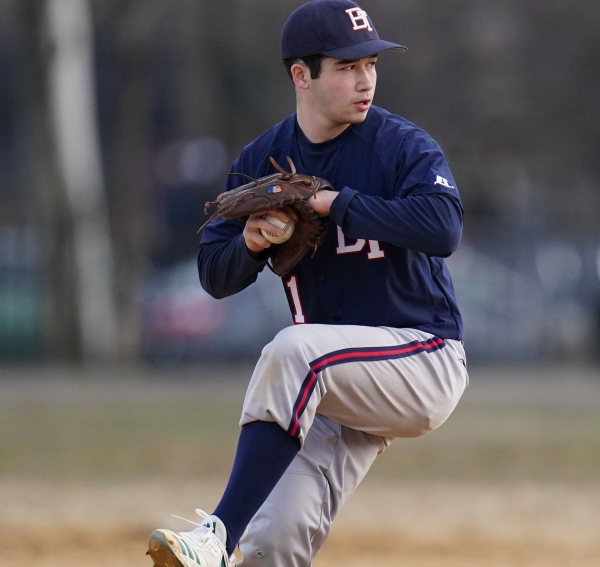 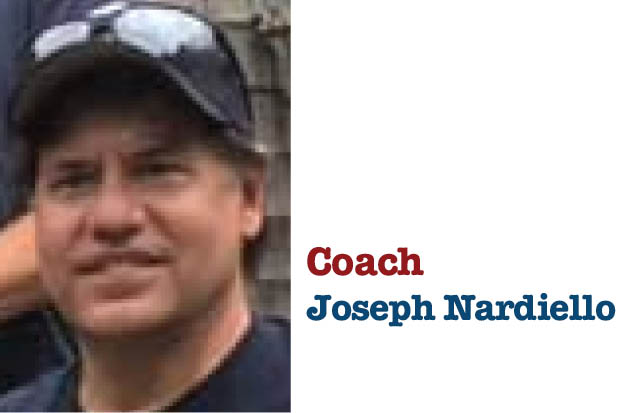 All players are expected to adhere to the uniform requirements in order to play in games. Navy Blue undershirts, belts and socks along with team hats, jerseys and pants are mandatory.